Past President, Member since 1990 Mr. Christnacht is licensed to practice in all Washington State Superior, District, and Municipal Courts, The Western District of the Federal District Court and The Puyallup Tribal Court. A sample of his case recoveries over the years include:

As a second-generation lawyer, Jim follows in the footsteps of his father George Christnacht and his law partner, John Troup. Jim continues their mission of over 60 years helping people with all legal matters.

Awards and commendations Mr. Christnacht has received are the following:

Mr. Christnacht takes pride in supporting his community through volunteering with the following organizations: 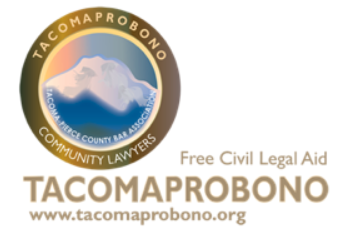